From Hiroshima to Hanford

In conjunction with a show at Columbia City Gallery, Etsuko Ichikawa and Yukiyo Kawano head north to Green Lake to participate in a special Hiroshima memorial lantern floating ceremony. Here the lanterns were float off the water: a symbolic gesture that started in Hiroshima to float off the dead spirit to the Motoyasu-river where thousands dead bodies piled up in the contaminated water on August, 6, 1945. 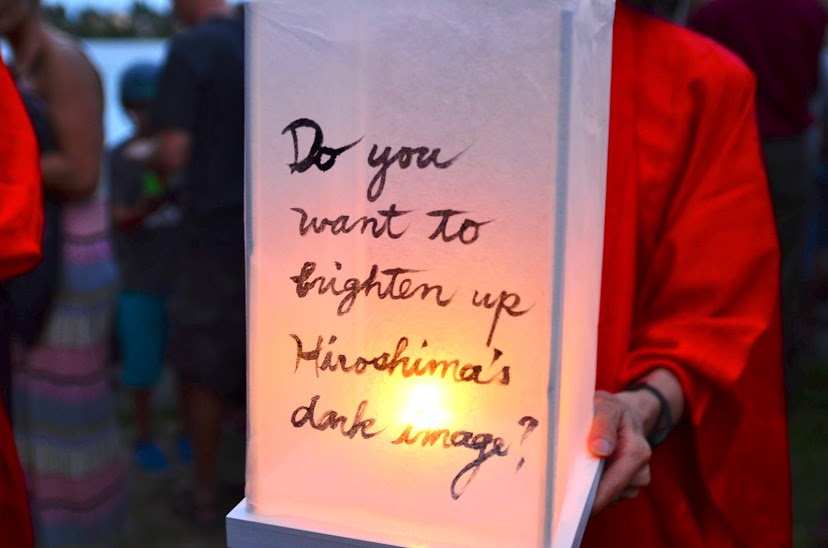